Last month I mentioned the Movember Initiative and now I can proudly announce that I collected 120€ in donations. I would like to thank everyone who was so generous and supported me. Of course I shaved myself to a babyface and only grew the moustache for a month. You can find the result in the pictures below.
THANK YOU!


After noticing last month that the learning curve isn't as steep as it was at the beginning, I can't share any news this month. Except for a few new phrases in business English, I haven't noticed a significant improvement. I think it's like sports here. The higher the level of training, the harder it becomes to get to the next level. 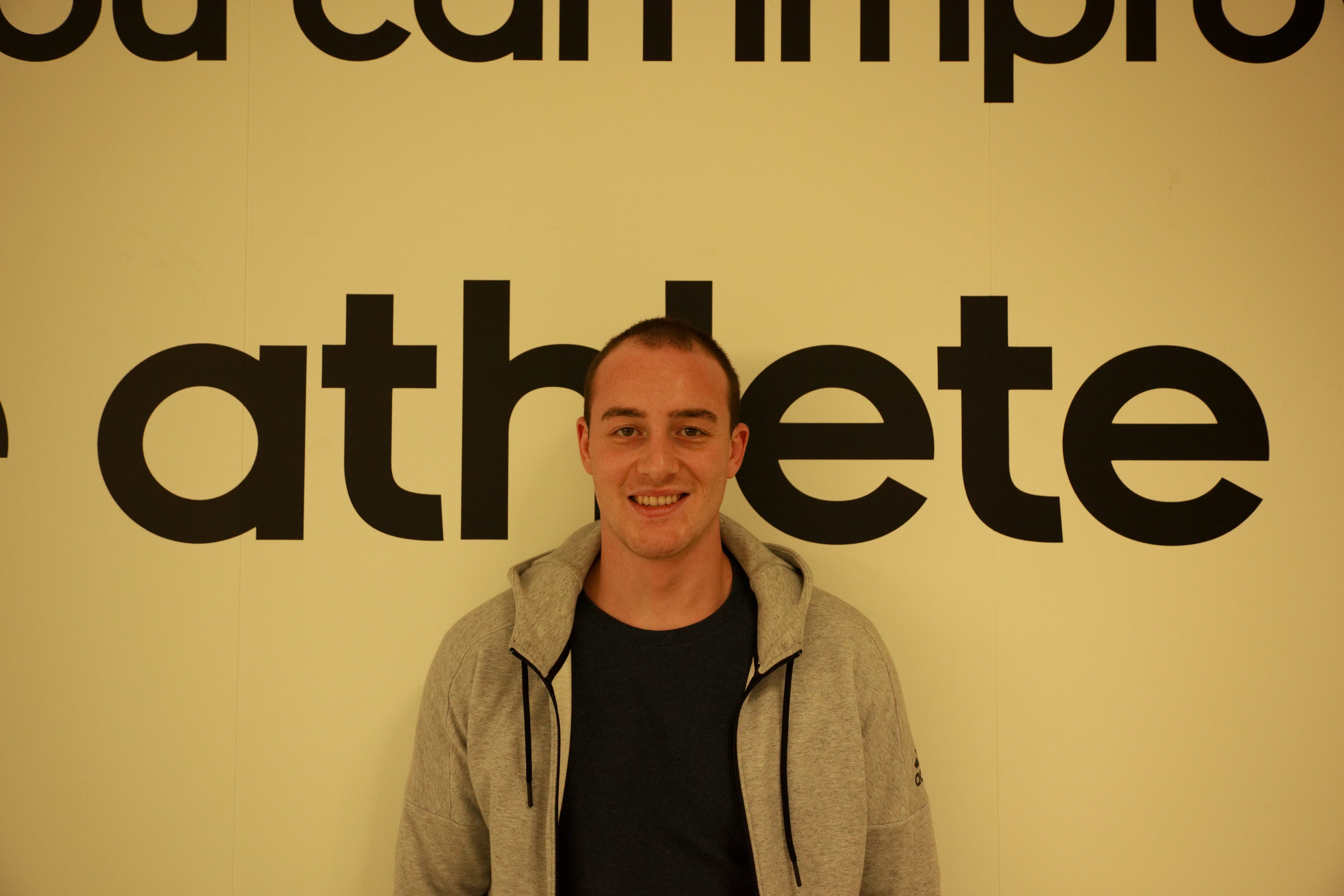 
BRUSSELS
I'm still very happy with the friends I got to know during the internship. Unfortunately a good friend had to leave Amsterdam this month for health reasons. So there were only three of us when we took the bus to Brussels. Although I've heard from many people that the city is not that nice, I liked it. We were very lucky with the weather, as there was lots of sunshine both days. After some sightseeing we took the opportunity and tasted some Belgian beers. Not only beers but also the fries are worth the trip.

HOME
The time had come this month and I traveled home for the first time since July to visit my family and friends in Germany. It's always nice to be welcomed with open arms and I have to admit that it is a cool feeling to come home from abroad. If someone would have told me when I was 15 that I would live in Amsterdam later, I would probably have declared them crazy. 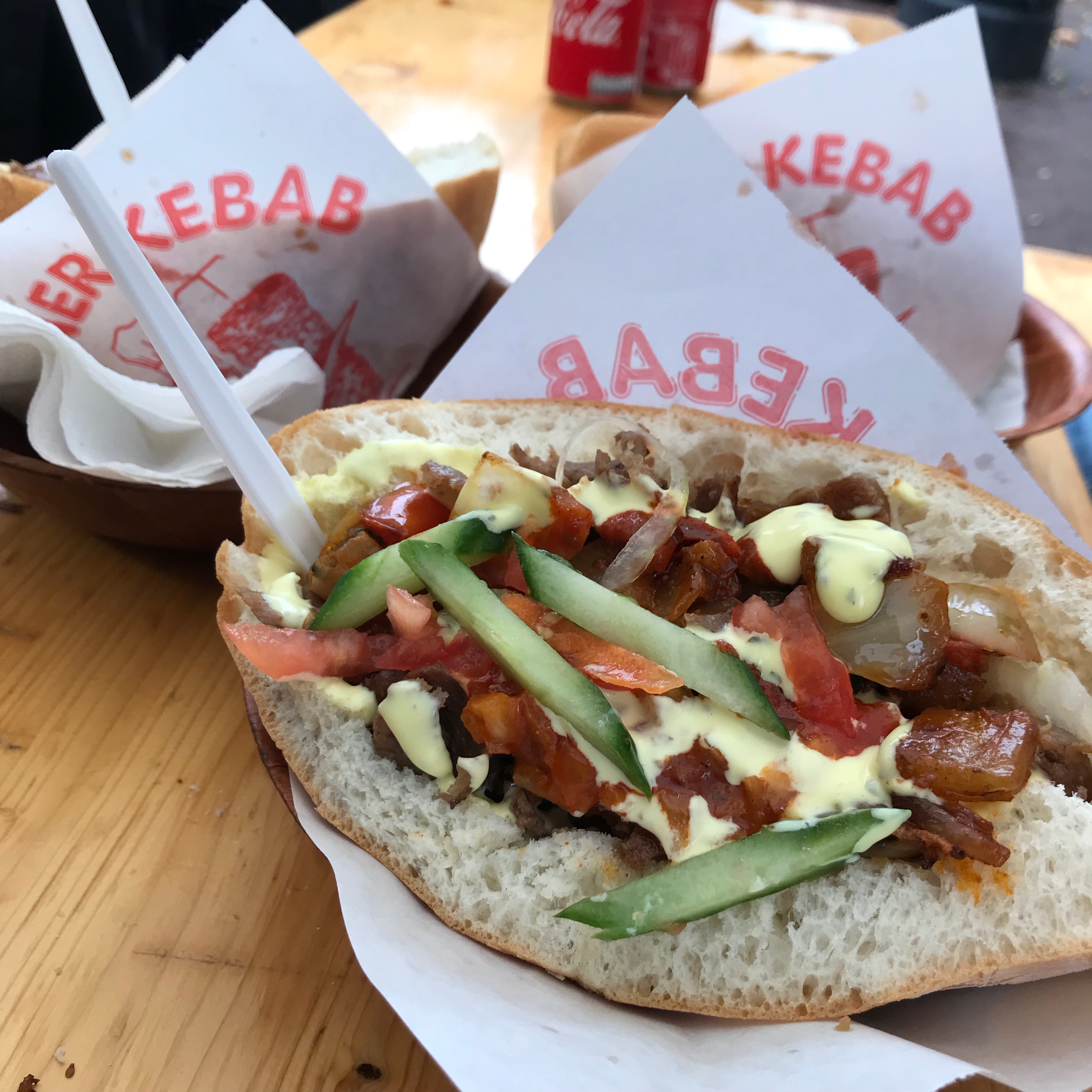 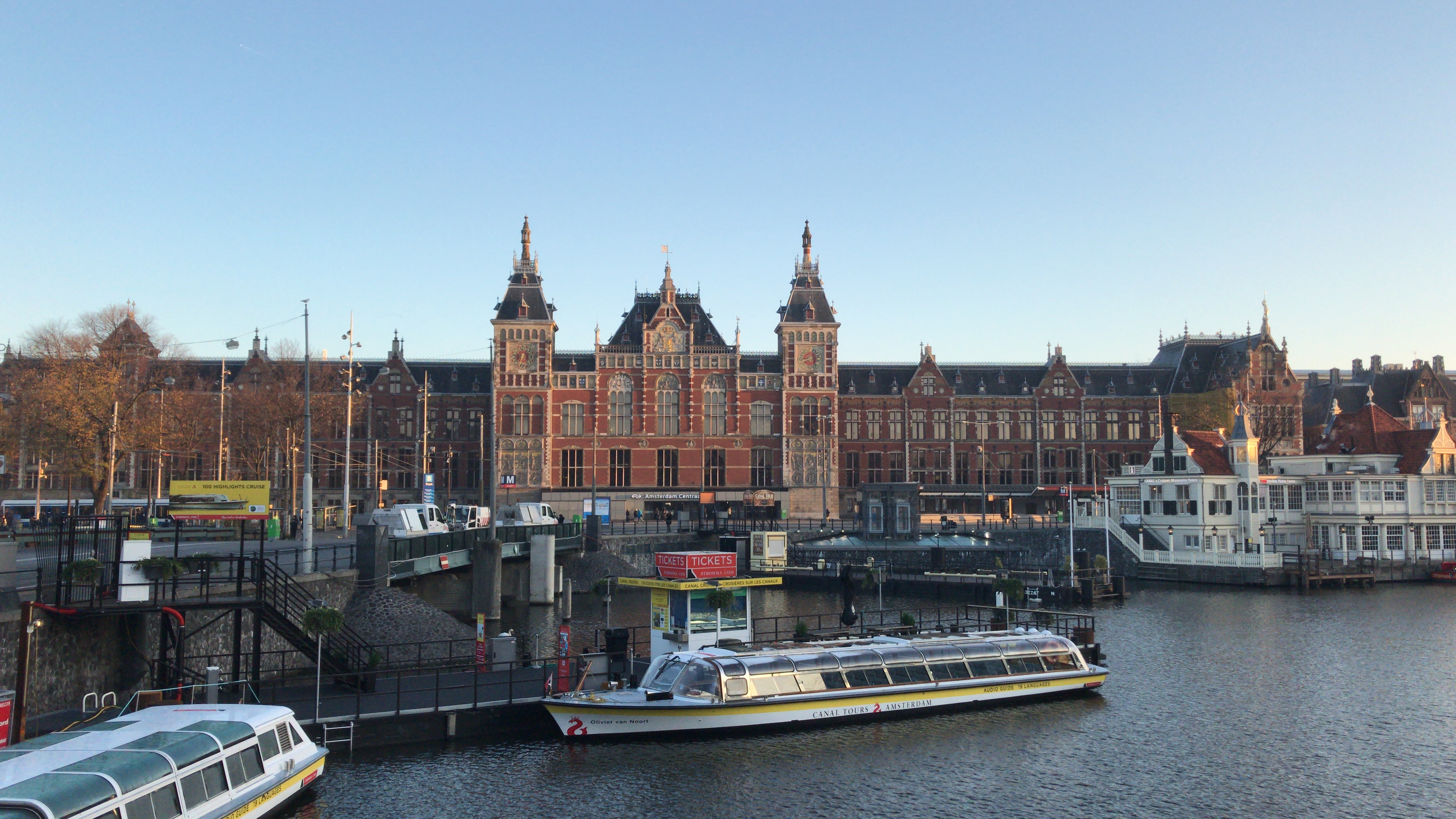 AMSTERDAM TALKS TECH
I've been looking forward to this event all November as it was the AI edition. In a fancy location in Amsterdam which is normally used as a co-working space, AI enthusiastic and innovative people came together. During the evening several digital products were presented (e.g. from Microsoft) and various AI-related topics were discussed. Especially eye-opening was a discussion about the influence of AI on politics. With some imagination, one can imagine that it will need some adjustments in the future. For this reason, a community of various representatives from the business world has already been established. Together they want to shed light on the topic from a moral point of view and steer it in the right direction.

SPÖKO NETWORK
A project I was made aware of by my good friend Hendrik. At this point I also want to say thank you to you, Hendrik, for sharing your farsightedness with me! I hope you are proud of me, too, because I brought the Spöko tradition of rock, paper, scissors to adidas Amsterdam (see picture). 😉
My studies in Sports, Business and Law in Bayreuth are usually abbreviated as Spöko (short for Sports Economics) in Germany. Together with Hendrik we thought about setting up a large LinkedIn group with all students and graduates. Thought and done: As of December we already have 400 members. In the future we want to discuss sports-related topics and try to establish a kind of job portal. The group's primary goal is to facilitate communication after graduation and strengthen synergies between different companies.
If you're reading this and you're Spöko but not yet part of the community, then check here.


COMMERCIAL CHATBOT
A part of my work for the commercial chatbot refers to the possibilities that will arise through AI in the future. These include various features that could be combined with the bot:

SIZE & FIT
As I already mentioned last month, I'm working on the size and fit project alongside and started looking for usable data. This process was especially interesting because I could learn a lot from it:

QUALITY FRAMEWORK
Another initiative I have been involved in is the improvement of the service level of our costumer service staff. That's why I reviewed and assessed some phone calls with consumers. Based on my own experience as an online product expert, I was also involved in the transformation process and was able to provide valuable feedback. I am curious to see how the efforts will develop and to what extent the framework will affect service quality.


In November I was able to read the following book. Not only did I have to smile, but I could recognize myself in some of the situations described. The book helps a lot to reflect and to question oneself. The most important take-away is: It's your choice how you act and how you feel. Take responsibility of your life!

The Subtle Art of Not Giving a F*ck

The Subtle Art of Not Giving a F*ck

Thanks for your time - see you in January 😉